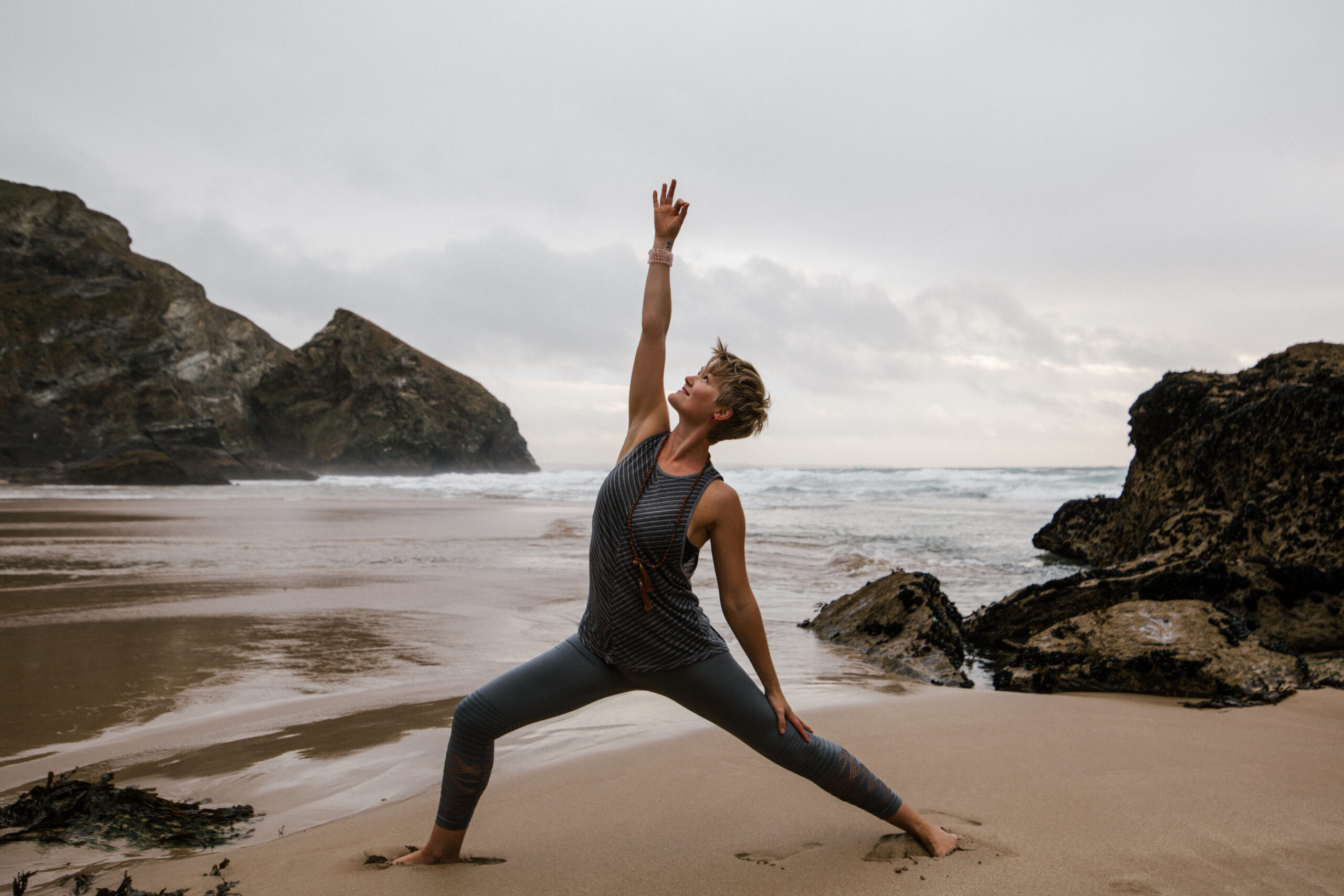 Amy’s yoga journey began when she least expected it. For years believing the yoga was just for the calm and naturally bendy, she found a teacher that made asana gentle, nurturing and healing; fate was sealed. After becoming a yoga apprentice Amy soon realised that this was what her heart was calling her to do.

After completing her 200hr YTT in Costa Rica, Amy knew she wanted to teach in a way that made yoga accessible to everyone. With a background in working as a massage therapist in both holistic and clinical settings, Amy uses her knowledge of the body and its ranges of movement to ensure that no matter what age or ability arrived on their mat, they could feel confident to practise and her regular classes reflect that with people as young as 20 practising alongside people in their 80’s.

Amy has completed training in Yin, yoga therapy, chair yoga, sequencing, mindfulness and advanced yoga anatomy over the years, each bringing a different dynamic to the practice. As a massage therapist, she is trained in traditional Swedish, deep tissue, myofascial release and reflexology. She also works as an Ayurvedic therapist being able to do various treatments, consultations and has a real passion for yoga’s sister practise. After completing her training in trauma-sensitive yoga, she began using yoga and bodywork in women’s centers and refuges and now stands as a support worker for the Women’s Centre Cornwall.

When Amy is not her mat or around a massage couch she is at home walking the beautiful coastline of Cornwall with her sausage dog, planning her next adventure, and pretending she is a great surfer.

Amy is teaching on these holidays 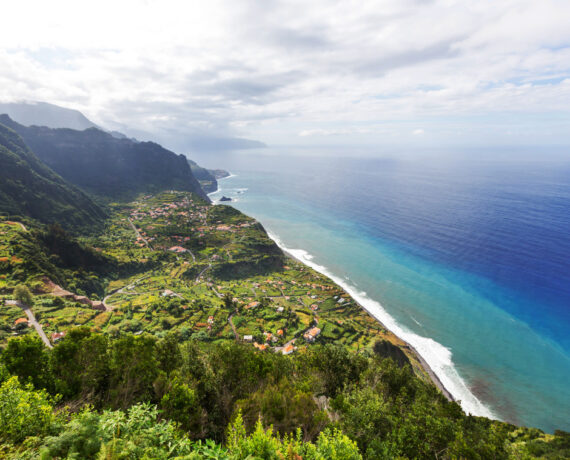 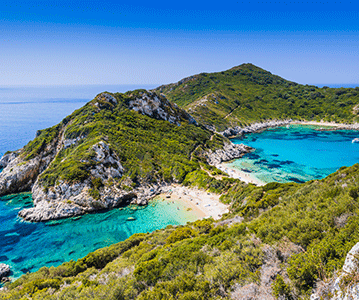 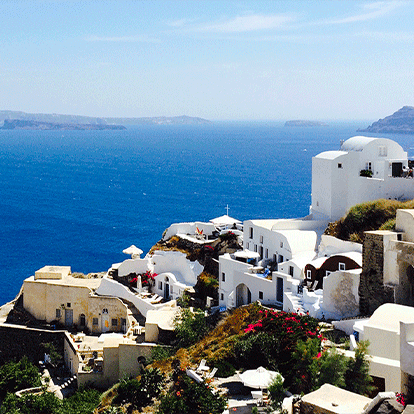 More of our fabulous teachers

Meet Corrina, a fellow wellness warrior and lover of all things nature and adventure. Corrina teaches a mindful flow style practice, focusing more on how... 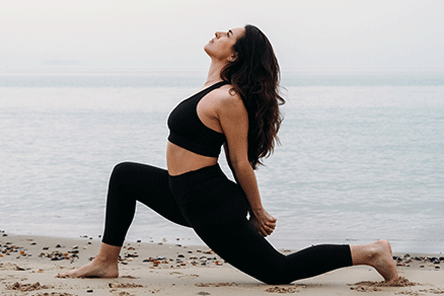 Hannah helps you feel empowered every time you step on to your yoga mat. She encourages her students to practice from within, giving them the...

Meet Lizzie! Lizzie has been exploring yoga for the last 10 years. She specialises in a range of styles including vinyasa flow, rocket yoga, yin... 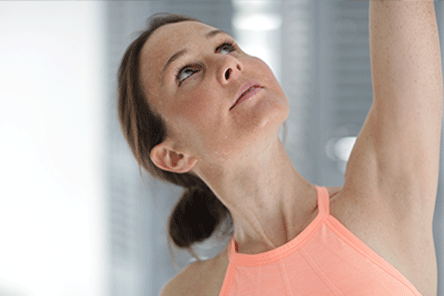 During a stressful period of working in the corporate world, running marathons and taking part in Ironman triathlons, Felicity found Yoga; a practice that totally... 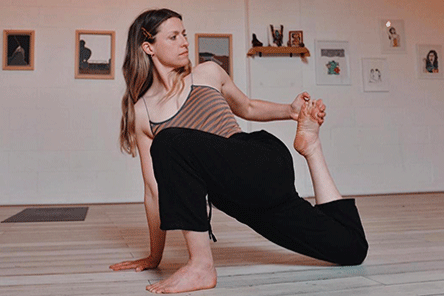 Charlotte is a qualified Ayurvedic consultant as well as Pilates, Yoga & Ayurveda Yoga teacher.  She has spent the last 5 years travelling around the UK... 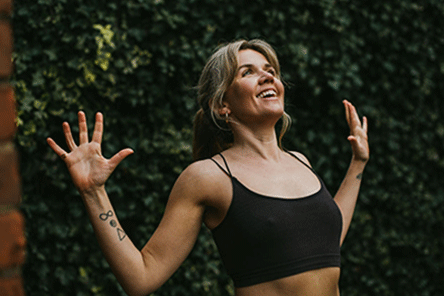 Rosie is a yoga teacher and paddle-boarding coach with over 10 years of personal practice. She initially trained in Bali in Hatha and Vinyasa Flow... 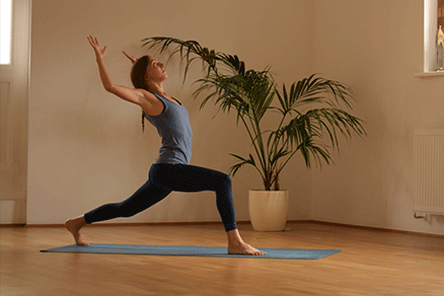 Marie is a Yoga Teacher and Yoga Therapist. Her classes are about connecting with your body and mind through explorative movement and flows, moments of... Alicia originally trained in Ashtanga yoga and has subsequently studied with traditional Hatha yoga teachers as well as theming creative sequencing for vinyasa flow classes. Alicia loves to include philosophy, poetry, pranayama, and meditation in her classes and to bring lightness and playfulness wherever possible. Claires personal practice is Ashtanga, and she has studied both at the Pattabhi Jois Ashtanga Yoga Institute (KPJAYI) in Mysore, and with Authorised Teachers of the lineage throughout Asia. After Mysore she went to work on a Yoga Retreat in Thailand, and another, a little closer to home in the Carpathian Mountains. Jessamin is a warm and nurturing character who teaches a heart centred vinyasa flow that is both challenging and gentle at the same time. She knows how to look after our guests having run multiple retreats in the world for herself or other well-known retreat companies.