The joy of the Marrakech region lies in its diversity. You’ll revel in the colourful rush of the city souks, be inspired by the breathtaking views of the Atlas Mountains, and be moved by the gentle and warm hospitality of the Berber people.

Here is an area influenced by east and west, by Africa and Europe. Marrakech is two pulsating cities in one – where modern culture sits just the other side of 11th Century walls. And all this endearing commotion is surrounded by quiet Berber villages.

If you exhaust the city’s fountains, palaces, and mosques, head south to the Atlas Mountains. Here, snow-capped summits perch high above wild river bases, protecting Marrakech from the searing climatic extremities of the Sahara Desert. 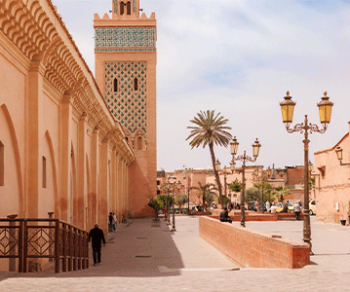 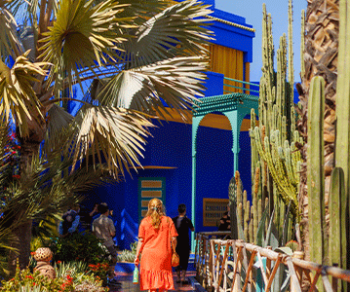 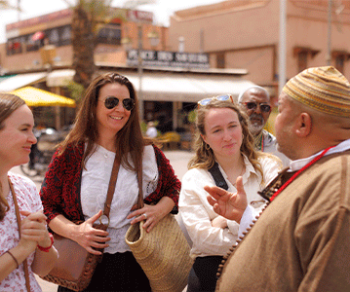 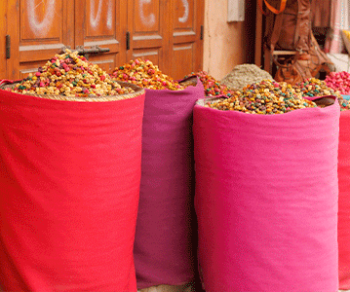 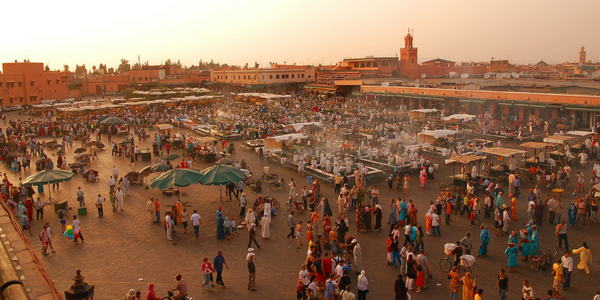 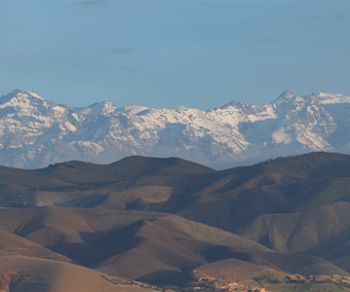 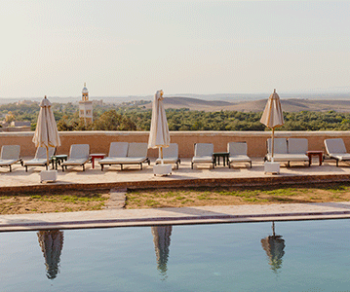 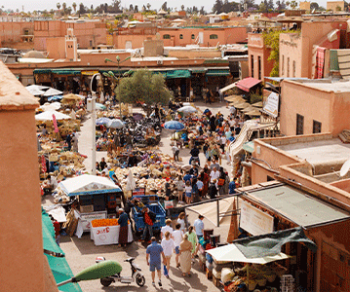 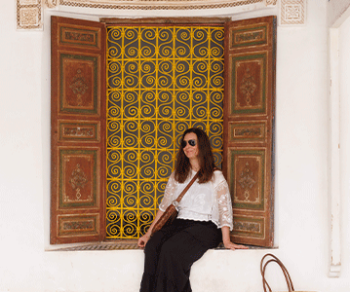 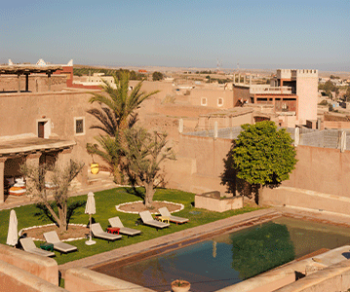 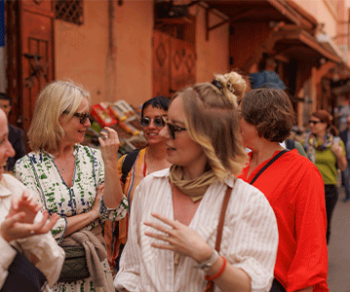 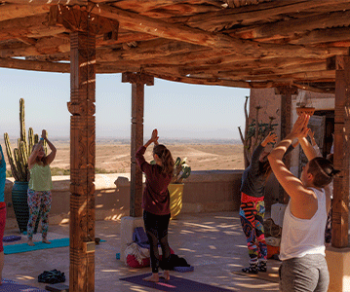 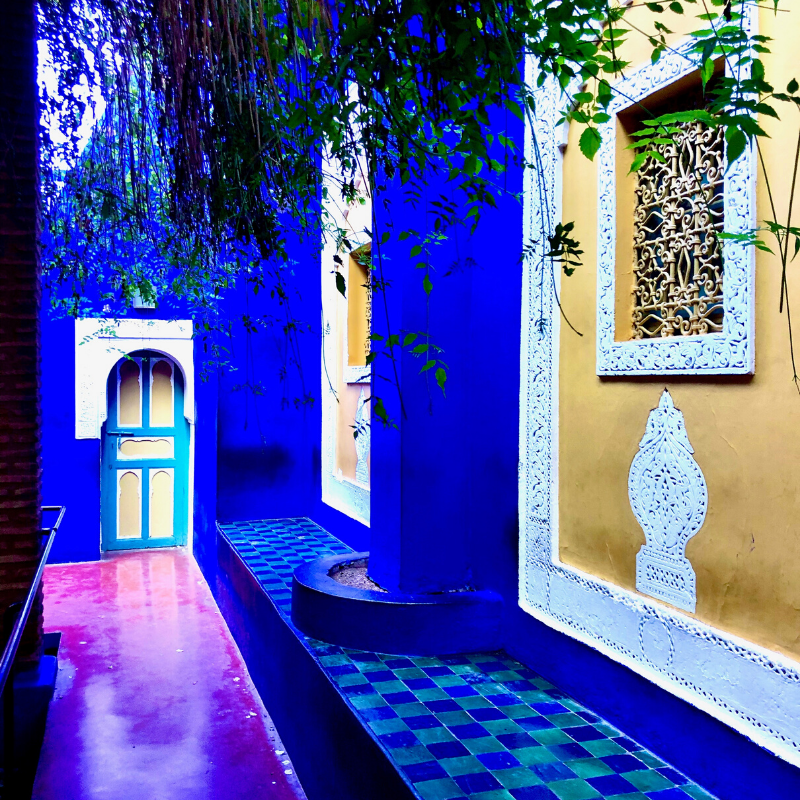 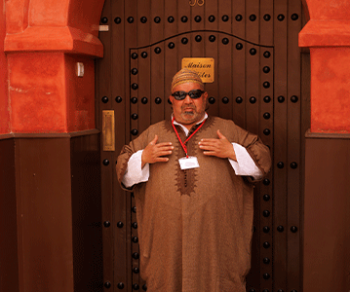 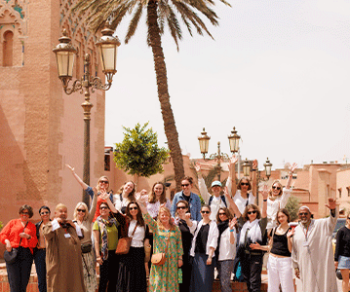 Sorry, but there are no reviews for this destination.

Fly to Marrakech airport and the venue will arrnage a taxi pick up. It is about a 25 minute drive away.

There are hairdryers in every room

What shall I pack?

We are at this venue in early spring and late autumn so bring warmer clothes for the evening. Bring clothes to cover up when out because it is a Muslim country, so long sleeved tops and long skirts/trousers