It is an island of magnificent contrasts, from busy tourist beaches to hidden picturesque coves, from dark green olive groves in the valleys to rugged pine and cypress forested mountainsides.

The island’s heritage also is as varied as its terrain. Over the centuries it has been occupied by the Byzantines, Venetians, French, and the British, before finally becoming a part of Greece in 1864.

With the beautiful mountains and turquoise calm sea and rich history there is something for everyone on this breathtaking Island. 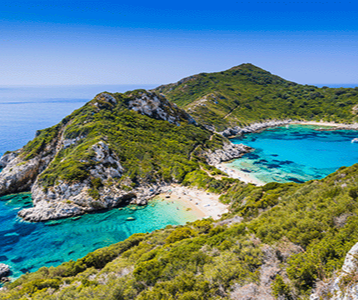 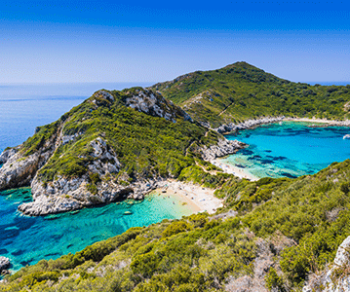 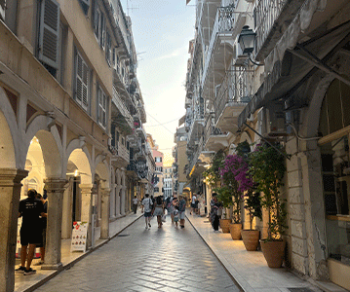 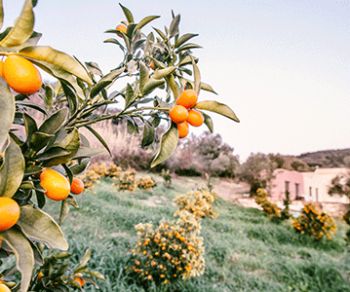 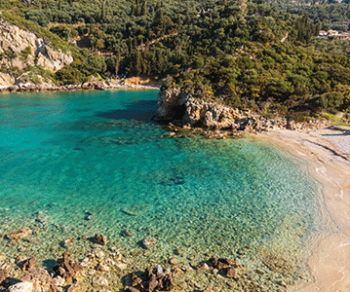 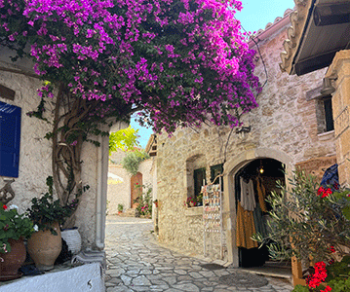 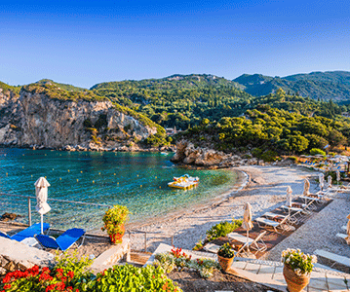 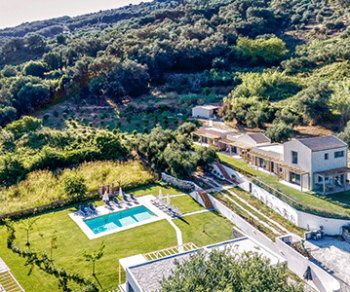 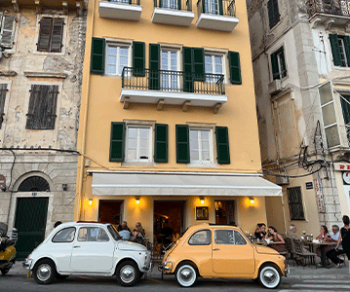 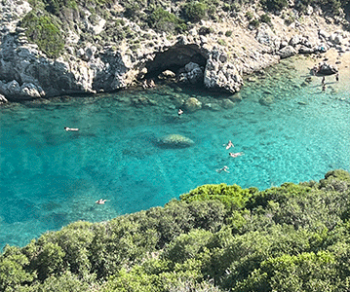 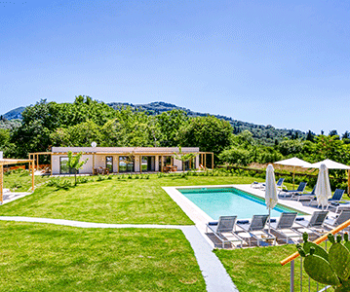 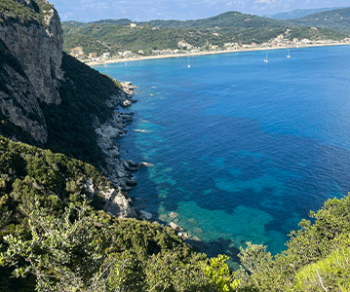 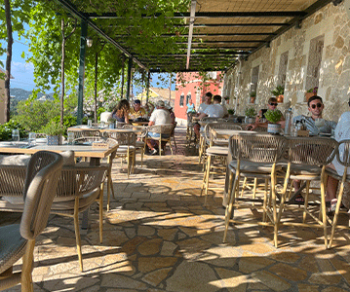 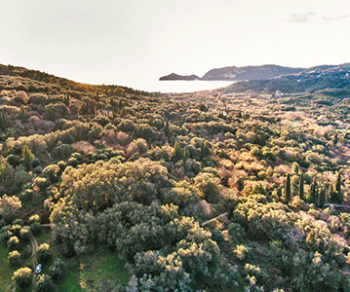 Fly direct to Corfu town with Easyjet. iT is then 40 minutes in a transfer - included in the price for recommended flight times.

Is there a hairdryer?

Yes there is in each bathroom

How big is the group?