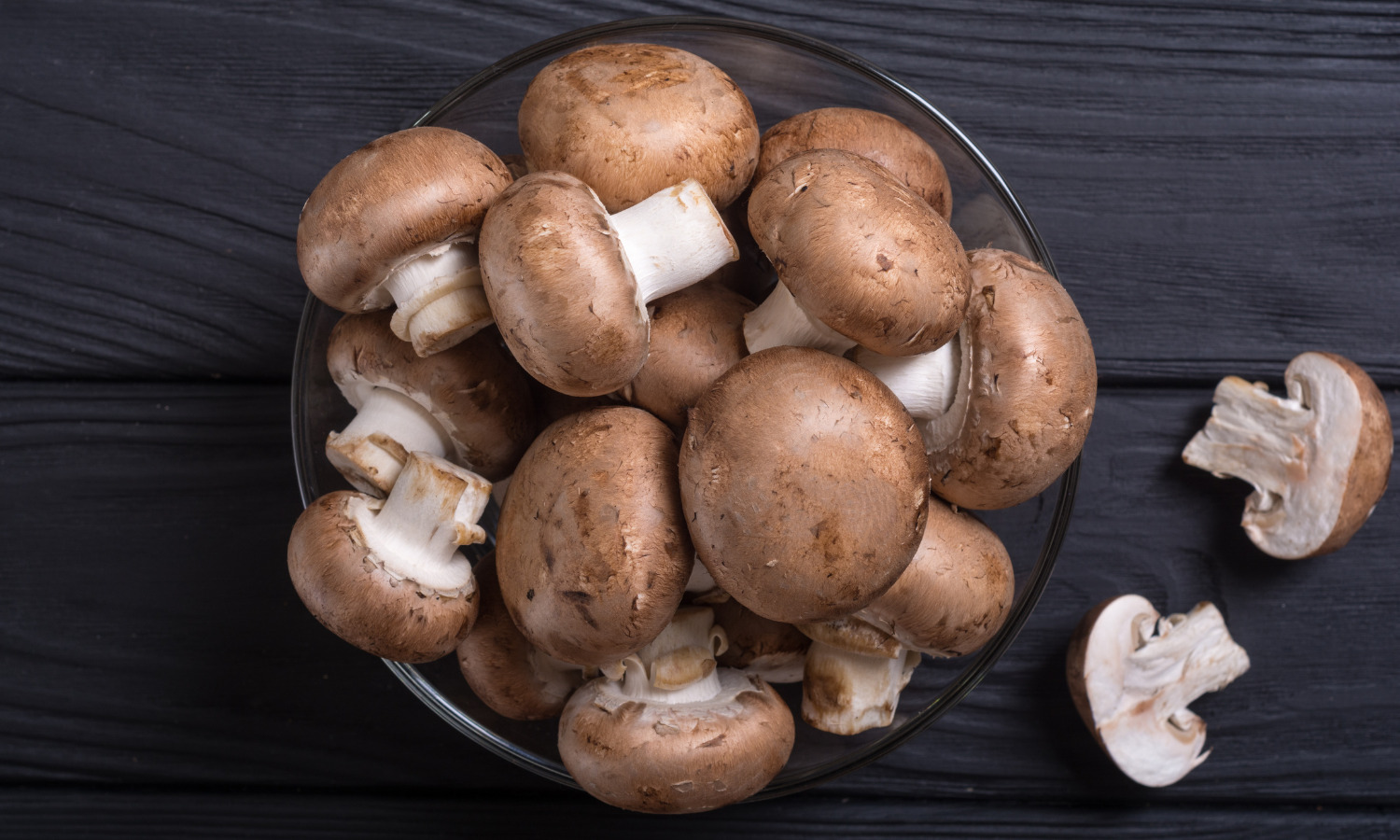 This is Part two of AdventureYogi’s ultimate Vegan Christmas Dinner, click here, for part one: the best gravy you’ve ever had and three: Mulled Berry Cheesecake!

Christmas dinner is the best time to get together with family and friends and share something delicious which is why these vegan recipes are sure to tickle anyone’s tastebuds, not just vegans! For the main event, a mushroom and chestnut wellington has yet to fail me!

Stuck for ideas for sides? Click here for our brussels sprouts recipes to die for!