Nicaragua, set between the Pacific Ocean and the Caribbean Sea, is a Central American nation known for its dramatic terrain of lakes, volcanoes and beaches. Managua is its capital city located on the shores of the vast Lake Managua.  To its south is Granada, noted for its Spanish colonial architecture and history as well as brightly coloured buildings. There are lots of crater lakes from volcanoes, rain forests and beautiful beaches with great surf.

It is not as developed as its neighbouring country Costa Rica, so it has a slower pace to it and is more laid back. The locals are super friendly and have time for you if you speak Spanish!

The temperature in January is around 31 degrees. 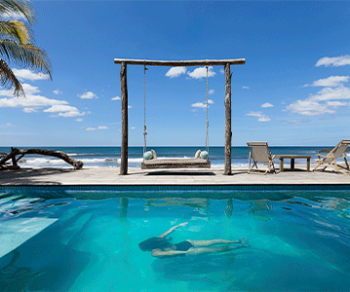 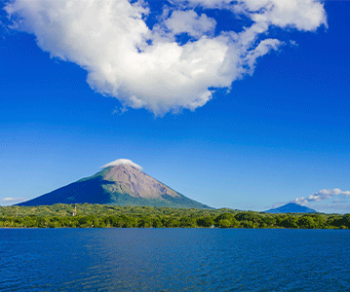 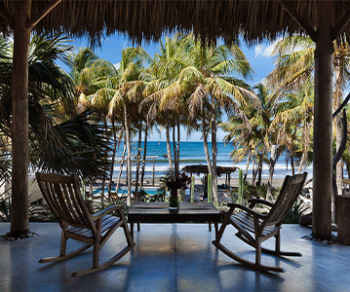 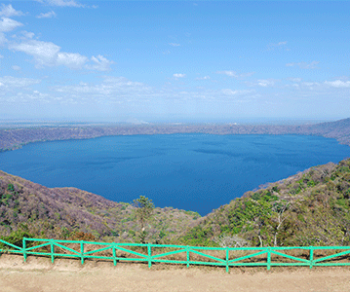 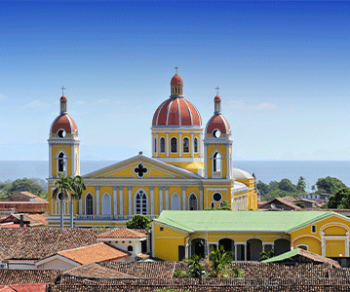 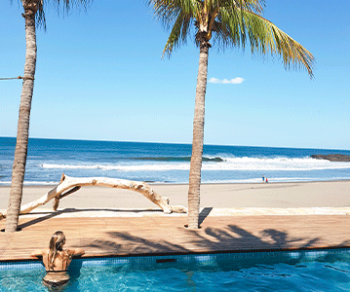 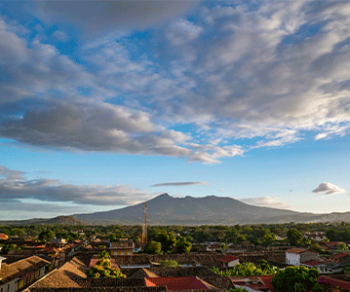 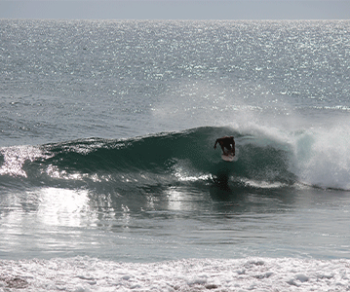 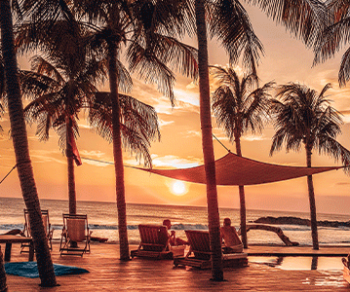 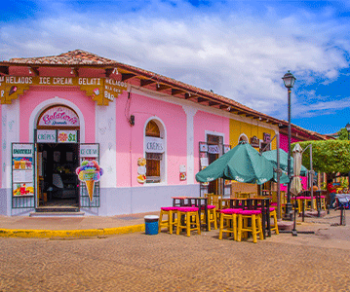 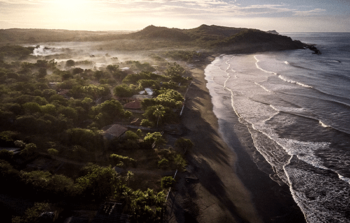 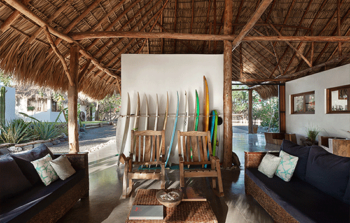 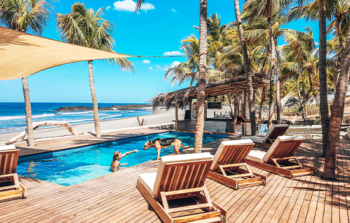 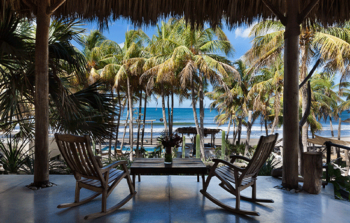 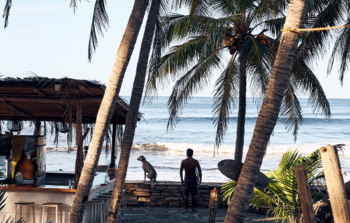 From the UK you have to fly via the USA with one stopver. It is a quick stop over and the flight takes around 15 hours. Or you can fly with Tui and take 2 weeks and benefit from their direct flight.

Do I need to bring my own yoga mat?

For this holiday yes. The first venue doesn't provide yoga mats but the second venue does

What should I pack?

As you are in two locations, you will be experiencing hiking, city tours, surf, beach life and lake life so we would recommend packing:
- suncream
- moquito spray
- beach towel
- trainers
- long sleeved light top
- light trousers for mooching around i and travelling
- shorts and t-shirts
- hat and suncream
- backpack and water bottle
- swimwear
- flip flops

Do they provide hairdryers?